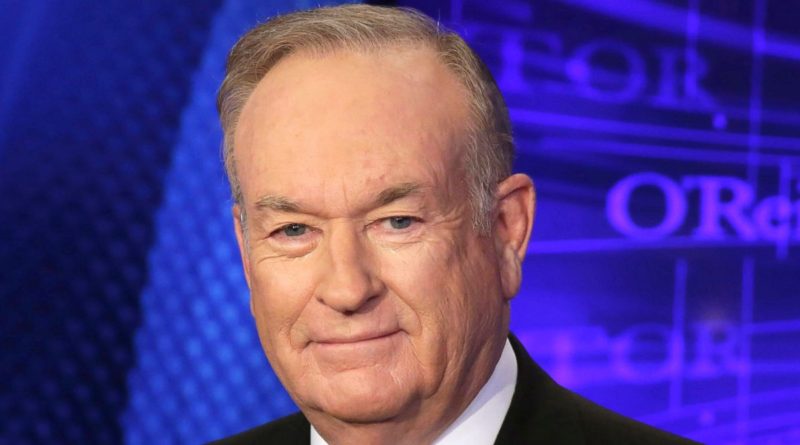 In 2017, watching television is a participatory event. Whether watching their favorite drama, news broadcast, late night show or live event, many viewers cannot resist chiming in with their personal viewpoints. In fact, according to a 2015 Accenture report covered by AdWeek, 87% of consumers use a second screen device while watching TV. With this level of audience participation, television viewers use social media to have a strong voice in effecting change. This month, they used their power to save Timeless, a history-rich drama about time travel that was facing cancellation.

Timeless had decent ratings and great reviews, but was considered “on the bubble” – a show under consideration for cancellation. On May 5, USA Today published its annual Save Our Shows poll, and Timeless was the top pick with 49% of the vote. News broke on May 10 that NBC had opted to cancel Timeless and renew lower-rated shows Blindspot and Taken. Fans were outraged and they mobilized.

Fans of the show created a petition on Change.org. The hashtags #RenewTimeless and #SaveTimeless began trending on Twitter. They also created an Instagram account and Facebook page. This organic social campaign actually worked. As a result, in less than three days, NBC made the very rare decision to un-cancel a show. According to NBC Entertainment chairman Robert Greenblatt, “We woke up the next morning, all of us, and heard from fans and the outcry and we thought, ‘Well, let’s figure out how to try to bring it back.'” Timeless will return for season 2 in 2018.

The voices of social media-savvy viewers have an impact, but the real power comes from hitting networks where it hurts: the bottom line. In television, this means getting to the advertisers. The most high profile example was the campaign to oust Fox News Channel (FNC) host Bill O’Reilly.

On April 1, the New York Times published an article detailing five sexual harassment cases involving O’Reilly. FNC was not only aware of the allegations, but paid a large portion of the $13 million settlement money. Immediately following the story, the network stood by its star, who hosted the highest-rated cable news show on television, The O’Reilly Factor. That’s when the public took action.

Organizers behind the Women’s March encouraged women to tweet about harassment they had experienced in the workplace using the hashtag #DropOReilly. Left-leaning organizations like Media Matters, ThinkProgress and Sleeping Giants propelled the movement, contacting brands to ask if they were going to pull their ads. Using Twitter and other social media platforms, activists questioned brands values. The first major advertiser to pull out was Mercedes-Benz. Within 10 days, 70 companies had pulled advertising from the show. On April 19, O’Reilly was on vacation when FNC announced that he would not be returning to the network.

Recently, two more TV hosts have been in the cross-hairs of boycott campaigns: Stephen Colbert and Sean Hannity.

During the May 1 monologue on The Late Show with Stephen Colbert, Colbert made a crude remark about President Trump prompting offended viewers to take to Twitter using the hashtag #FireColbert. CBS and the FCC received thousands of complaints demanding the host be fired or fined. CBS has not taken action against Colbert. On May 23 the FCC decided that Colbert did not violate any decency guidelines stating: “The Bureau has concluded that there was nothing actionable under the FCC’s rules.”

Sean Hannity is the latest host to face public scrutiny. The controversy involves DNC staffer Seth Rich who was murdered in Washington, DC last year during a botched robbery. However, FNC’s Hannity show has been reporting an alternative theory. Conspiracy theorists say Rich was a WikiLeaks informant who helped take down the Clinton campaign, therefore making him a target. WTTG-TV in DC aired a story supporting that theory on May 15 featuring investigator Rod Wheeler. The following day Wheeler told CNN and BuzzFeed that he was misquoted and there was no evidence connecting Rich and WikiLeaks. “I only got that [information] from the reporter at Fox News,” said Wheeler.

Following Wheeler’s admission and pleas from Rich’s family to stop repeating the debunked conspiracy theory, FNC printed a retraction on its website. On May 23, Sean Hannity said he wouldn’t discuss the story “out of respect for the family.” Yet the next day he tweeted, “Not giving up at all. I’m working harder than ever to get to the truth the family wants and deserves. Stay tuned.” This week, #BoycottHannityAdvertisers spread on Twitter and the show has lost seven advertisers so far. On May 24, Hannity announced that he is taking a long Memorial Day weekend vacation.

Marketing in the Metaverse Today

Snap Partners With Amazon and Ozzy Osbourne Plays the Metaverse

For Marketers, ‘The Sea Was Angry That Day, My Friends’

February 23, 2017 David Dowling Comments Off on For Marketers, ‘The Sea Was Angry That Day, My Friends’
Marketing

And the Oscar Goes to … the Advertisers

February 27, 2017 Jackie Dowling Comments Off on And the Oscar Goes to … the Advertisers
Share this ArticleLike this article? Email it to a friend!
Email sent!