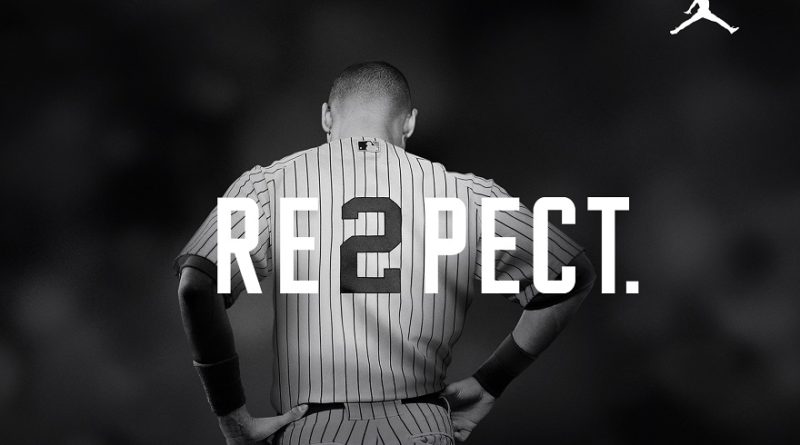 Derek Jeter will be remembered as one of Major League Baseball’s greatest players of all time. He will be enshrined in Cooperstown just as he was enshrined at Yankee Stadium earlier this week. Jeter chose Mother’s Day for the ceremony to honor his mother, his grandmother and his pregnant wife. He was sure to extend his thanks to include all mothers whose hearts he must have collectively melted. His career in baseball is filled with heroic highlights and his demeanor off the field is just as impressive. Derek Jeter epitomizes branding excellence.

As a New Yorker, I can’t recall a blemish in Jeter’s 20 year career. It’s remarkable when you consider that he played for the most demanding owner in major league sports, George Steinbrenner. Nicknamed “The Boss,” Steinbrenner was notorious for having a quick temper and an insatiable desire to win. Any player or manager who came to the Bronx was sure to meet with The Boss’s ire at some point. Jeter never did. In fact, Steinbrenner was one of the first people Jeter thanked in his speech for making him a Yankee. He went on to say that is his proudest achievement.

Sports heroes have a long history of attracting brands and ringing up lucrative endorsements. Few have enjoyed the marketing longevity of Jeter, whose earnings power rivals NBA legend Michael Jordan. It was Nike’s Michael Jordan Brand that developed the Re2pect ad when Jeter announced his retirement. In addition to Nike, Jeter enjoyed long relationships with Avon Products, Ford, Gatorade and Movado that Forbes calculates to be worth $130 million during his career. These endorsements may be a bargain. The Yankees franchise was worth $231 million when Derek Jeter joined them in 1995. It was worth $2.5 billion when he retired in 2014.

Respect sums up Jeter who had the utmost respect for baseball, his organization, and the fans. He had the uncanny ability to deliver memorable moments at key times in his career.  He represented himself and his team as advertised. That’s why Derek Jeter epitomizes branding excellence.

November 25, 2022 Jon Jaehnig Comments Off on Macy’s Parade Metaverse Experience and Varjo Teams up With Unity and Unreal
Marketing

May 11, 2017 Jackie Dowling Comments Off on Greenwich Branding Campaign Secures Public Funding
Share this ArticleLike this article? Email it to a friend!
Email sent!