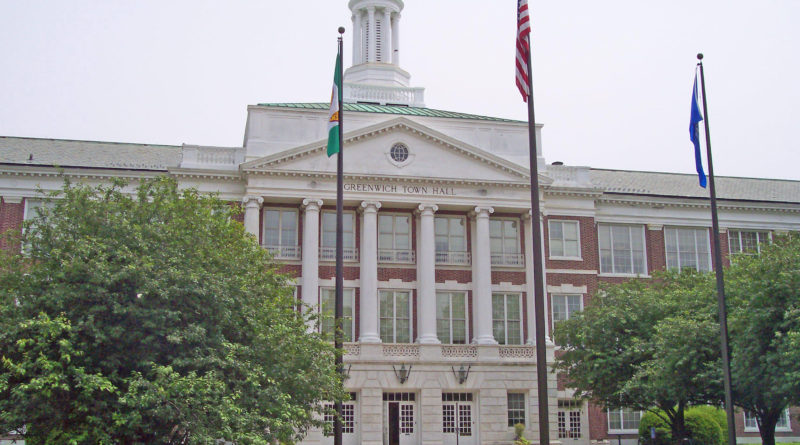 On May 8th, in a narrow margin of victory, the Greenwich Representative Town Meeting (RTM) voted 101-100 to keep a $30,000 allotment in the town’s $421 million municipal budget for a new Greenwich branding campaign to promote the town. The Board of Estimate and Taxation overwhelmingly approved funding in March, but a tightening budget put funding in jeopardy. This week’s vote was a victory for First Selectman Peter Tesei’s Economic Advisory Committee.

With funds secured, the focus can shift to choosing a PR firm to convey the town’s desired message. The committee reportedly met with NYC firm Lou Hammond Group in April, but no decision has been made.

Why Is a Greenwich Branding Campaign Needed?

The campaign was first reported by Greenwich Melts in early March, soon after it was proposed. However, “Developing a marketing initiative” was an agenda point at a committee meeting as far back as July of 2016. So why is it necessary?

“People have an old view of the town,” said Tesei, during a WGCH radio program in March. That may be part of the problem, but economics are undoubtedly the root of this initiative.

A number of Economic Advisory Committee members are realtors, and the Greenwich real estate market could use a boost. Home sales are flat and the commercial real estate market is not faring much better. Ralph Lauren closed its 19,000 sf store in early May, the largest retail space on Greenwich Avenue.

The First Selectman’s office is hoping that this marketing campaign is just what Greenwich needs to turn things around. With the public funding hurdle cleared, the committee will now seek another $70,000 in private funding while continuing its search of PR firms.

October 28, 2022 Jon Jaehnig Comments Off on Blippar Celebrates One Year of WebAR and Apple Publishes Its View on NFTs
Marketing

March 28, 2017 David Dowling Comments Off on Conor McGregor and Floyd Mayweather Promote Superfight
Share this ArticleLike this article? Email it to a friend!
Email sent!