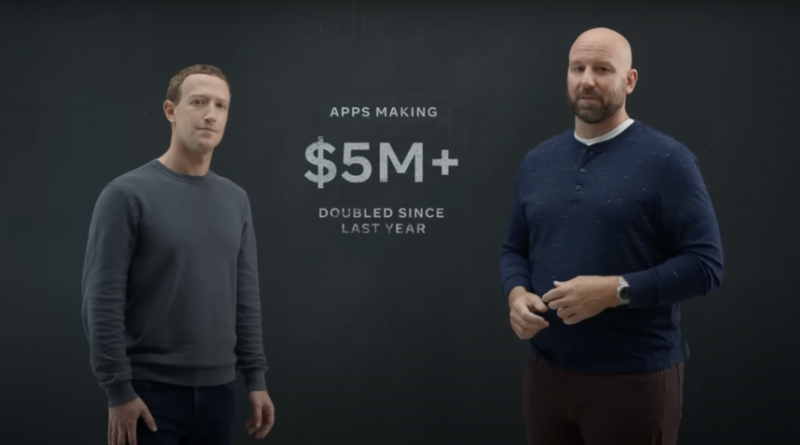 Our eye on the crypto markets (and the Fed), updates from Spatial and Zepeto, a 10,000ft view of Meta Connect, branded events in Roblox, and bits and pieces from PICO, Snap, and a few others to watch.

Our eye on the charts

Major coins saw gradual decline through most of the week followed by a deep dive on Thursday and a rebound on Friday. ETH and BTC both ended the week within 2 percent of where they were this time last week with BTC below $19.5K and ETH below $1.5K.

Our eye on the Fed

In recent weeks it seems like a lot of the news in crypto is coming from the federal government’s increasing interest in regulation, which typically starts with the question of whether crypto projects constitute unregulated securities. So far, this issue has been largely limited to cryptocurrencies. However, it may now extend to NFTs.

The Securities and Exchange Commission this week began an investigation of Yuga Labs. Yuga Labs is a sort of “NFT conglomerate” which is best known for being behind the Bored Apes, but also manages a number of other NFT collections. An interesting turn will likely involve the ecosystems that have developed around the Bored Apes and other projects, but aren’t officially backed by Yuga Labs.

In other immersive worlds, Spatial announced a collaboration with Landz this week. The collaboration allows Spatial users to use virtual real-estate from the Landz platform. Spatial users previously had access to a Spatial Home, but it can only be customized by subscribers. Similarly, custom worlds can be built in Spatial.

So, the partnership doesn’t necessarily provide any tools that Spatial users didn’t have before, it just gives them more versatility in how they do those things. Further, Landz aims to be interoperable with other immersive platforms, which wasn’t a direct goal of Spatial (though most web-based immersive experiences are already interoperable if you’re clever enough and have a Ready Player Me avatar).

The Zepeto virtual world is reportedly expanding. This virtual world is immensely popular in its home in Korea where it thrives off of an advanced avatar customization marketplace fueled by big-name brand partnerships. The platform has already played host to virtual concerts and at least one presidential campaign.

Interoperability was also a theme at Meta Connect as Mark Zuckerberg announced that outside 3D content creation tools are coming to Horizon Worlds, and an avatar SDK is shipping to developers. Horizon Workrooms will now also see integration with Microsoft’s productivity suite as well as Zoom.

The big news from Connect was the Meta Quest Pro, available for pre-order now with shipping to start later this month. The $1,500 mixed reality headset is targeted at enterprise as the name suggests. However, Zuckerberg also said that the headset, which is built around color passthrough and redesigned controllers and trackers, is also a testing ground for features coming to future consumer hardware.

Other Immersive News and Announcements

December 2, 2022 David Dowling Comments Off on Imint and Superhexa Team up on Next Gen AR Glasses
Crypto Web3

XR Association Adds New Members and Ripple in The Fed

October 28, 2022 Jon Jaehnig Comments Off on Blippar Celebrates One Year of WebAR and Apple Publishes Its View on NFTs
Share this ArticleLike this article? Email it to a friend!
Email sent!