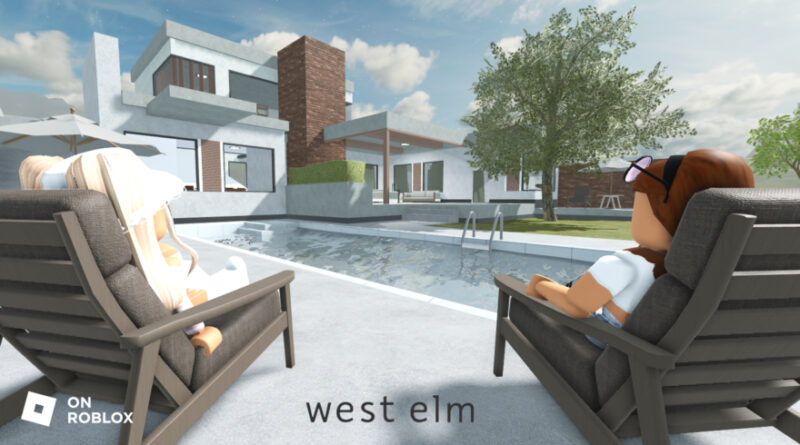 Major coins started the week relatively flat before rallying in the middle of the week. Toward the end of the week, they saw a correction leaving BTC above $19.5K and ETH below $1.5K — within a few percentage points of where they were at the end of last week.

All crypto movements (except for maybe Bitcoin) are happening in the shadow of increasing governmental interest in digital currencies which reached a tipping point in a March Executive Order calling for reports into cryptocurrencies particularly as they relate to national security and consumer protection. The first of these reports is coming out now including one by the Treasury Department.

The report says that “crypto-asset activities could pose risks to the stability of the U.S. financial system” and calls for “appropriate regulation.” The same day that that report was published, the Securities and Exchange Commission charged Kim Kardashian for “unlawfully touting crypto security” in her support of Ethereum Max as Ethereum has come under new scrutiny after its move from PoW to PoS.

A recent report said that ByteDance is “burning a lot of money” as the company reported a $4.7 billion loss earlier this year. The report focused on ByteDance as owner of TikTok. However, ByteDance is also the owner of PICO, who announced a new consumer VR headset last month to compete with Quest. As Meta also “burned money” developing VR, ByteDance may be fighting with Meta’s own weapons.

Speaking of fighting Meta, HTC VIVE tweeted a photo of what is presumably a teaser of a new headset with the caption “go small or go home.” This is presumably an upcoming 6DoF stand-alone headset to compete with Meta Quest and PICO 4. However, the post met skepticism. VIVE has played this card before announcing the Flow — a 3DoF headset with technical limitations that underwhelmed many.

Speaking of Meta, details on a scheduled session for next week’s Meta Connect has people raising eyebrows about “bridges to the metaverse.” The session will discuss cross-platform content, but seems to be dealing with two platforms owned by Meta.

This is still potentially exciting given how many studios Meta owns. However, some say that this is building a wall around more gardens rather than tearing down walls to an open metaverse.

In other corners of the immersive landscape, a number of platforms rolled out updates this week including:

Texas Looks to Legalize Bitcoin as a State Investment

December 8, 2022 Jon Jaehnig Comments Off on Fifth Annual Snap Lens Fest and New Launches From Ready Player Me and Blippar
Share this ArticleLike this article? Email it to a friend!
Email sent!