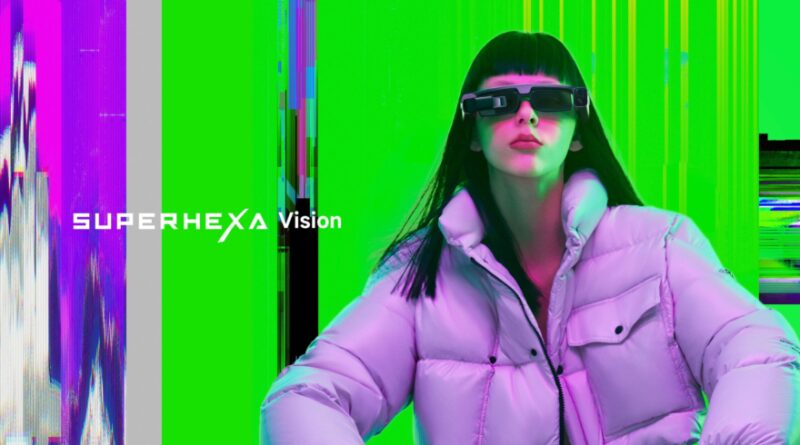 Our eye on the charts, changes in wallets and exchanges, following the continued FTX fallout, a potential body-tracking breakthrough from Sony (Japan), a discoverability feature comes to beta in VRChat, and Imint and Superhexa team up in next-generation SUPERHEXA Vision AR Glasses

Eye on the Charts

Major coins saw ups and downs early in the week. Around the middle of the week, charts started staggering up — a trend that they are currently sustaining. Charts may be green, but if you’ve been hiding from your portfolio, don’t go diving on that link. Gains on the week are in the single digits, with BTC around $17k and ETH trying to break $1.3K

Other coins have been moving, too, of course. Polygon’s MATIC token has seen double-digit percent gains this week, as has Chainlink’s LINK token. Uniswap is also moving in the green. XRP and Cardano, and Litecoin had wild weeks, only to end the week more-or-less flat.

An Eye on Wallets and Exchanges

Speaking of XRP, the token is on a list of assets that will no longer be supported by Coinbase due to “low usage.” A message from the organization says that users will not lose the assets that they have on the platform. A next move for impacted users might be to move those assets to another wallet or exchange.

On the other hand, Uniswap’s green chart may be a result of the organization announcing support for NFTs. Similarly Polygon (and ETH?) may be rising in part due to coming announced support from the Phantom crypto wallet. Meanwhile, Telegram tweeted about a coming “set of decentralized tools, including non-custodial wallets and decentralized exchanges.”

Repercussions of the FTX collapse continue to ripple through crypto. FTX founder Sam Bankman-Fried reportedly said that affected users would get 100% of their money back, though other sources close to the company have said that this may not be possible.

Meanwhile, Texas courts have called on SBF to testify in court in February. He is also expected at congressional hearings. SBF is also being sued by Blockfi (which also recently filed for bankruptcy) over his stake in other companies including the stock-trading app Robinhood. If you can’t keep up with all of this, you may be able to catch up thanks to a potential Amazon mini-series chronicling the events.

Sony announced Mocopi over the week. The set of extremely affordable motion-tracking pucks are currently only available in Japan, but have XR enthusiasts buzzing about a full-body tracking system that costs a fracture of the price of solutions offered by high-end companies like VIVE.

Use cases suggested by the available content from Sony emphasize virtual avatars, but social app VRChat also tweeted that platform would work with Mocopi as well.

Other Big Moves in VRChat

VRChat also released an eleven-minute YouTube video announcing the coming of “groups.” The new feature currently in open beta will allow users to “find the coolest communities and creations VRChat has to offer.” An accompanying tweet said that the feature “will become core to the VRChat Experience.”

New Headset Additions and Support for IMint and Superhexa and Varjo

Imint image stabilization will now be offered on Superhexa AR glasses.The glasses are largely a heads-up camera system using a digital display to replace the viewfinder on a hand-held camera. Also this week, Finnish XR company Varjo launched the XR-3 Focal Edition. The headset is a modified version of the already technically impressive XR-3 released last year. The new version is specifically for simulation and training and works around cameras with a modified focal plane to improve passthrough AR clarity within short range of the wearer. It also has new security options and features.

Texas Looks to Legalize Bitcoin as a State Investment

October 10, 2022 Jon Jaehnig Comments Off on Meta Explores Cross-Platform Avatars and New Brands in Emerging Tech
Share this ArticleLike this article? Email it to a friend!
Email sent!