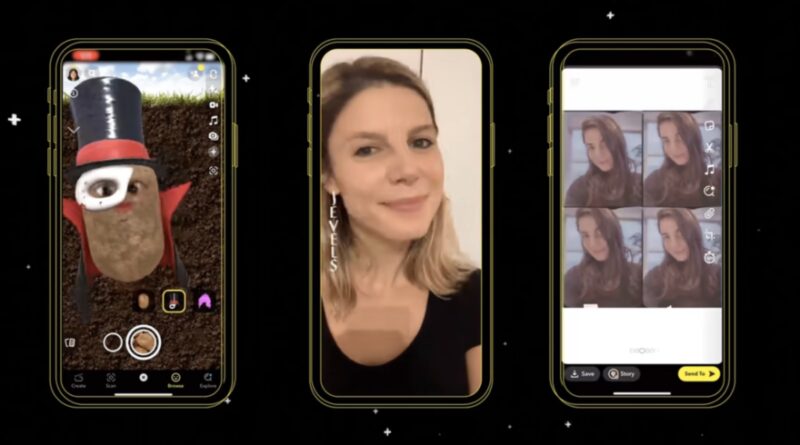 BTC and ETH both saw a nice little spike in the middle of the week, only to lose those gains. Bitcoin plateaued for a while before falling off again later in the week, while Ethereum saw a more consistent downward trend. Both have leveled off somewhat, slightly below where they were this time last week: Bitcoin trying to break $17k and Ethereum in $1.2k territory.

Most other coins and tokens saw a similar pattern, with most ending in the red — if slightly. One exception is the Uniswap token. While that token has seen ups and downs over the week, it remains higher than prior to last week’s announcement that the project will support NFTs. Polygon’s MATIC token failed to hold onto gains that it made after announcing support on the Phantom crypto wallet.

Federal prosecutors are reportedly investigating Sam Bankman-Freid and FTX. No, not for that. Well, yes for that, but also for market manipulation over Terra USD and Luna. In case you’ve already forgotten those dead names in the most recent bout of destruction, collapse of those coins led to the massive market downturn and increased federal interest in crypto that started this spring.

We don’t yet know for sure whether FTX deliberately rugging other projects caused the current state of crypto, but if that is the case, SBF might be the single greatest destroyer of wealth since … who even knows.

An Eye on the King

To cast a sidelong glance at someone else’s fed, the United Kingdom is reportedly closing in on its scheme for crypto regulation. Why do we care on this side of the Atlantic? At this relatively early stage in the game, America is still sorting out its own policies and is likely to be keeping a close eye on the U.K.’s work.

What’s more, President Biden has shown intense interest in a Central Bank Digital Currency — which is also a long-time aspiration of Britain’s new Prime Minister, who had previously been the Queen’s top finance man. For those skeptical of a CBDC, it’s easy to imagine Grandpa Joe and Rishi Sunak drinking tea and talking about banning cryptos in time to launch their own.

January 27, 2023 Jon Jaehnig Comments Off on Martha Stewart in the Metaverse, AltspaceVR out
AR Crypto Web3

October 17, 2022 Jon Jaehnig Comments Off on Highlights From Meta Connect, Spatial Collaborates With Landz and Zepeto Expands
Share this ArticleLike this article? Email it to a friend!
Email sent!