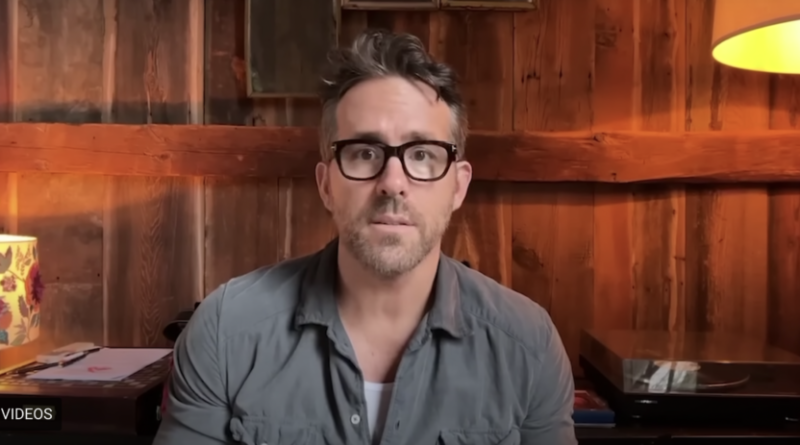 This week continued and accelerating green in charts have some calling for the end of Crypto’s Bear Market. Meanwhile, the DOJ looks at a major Solana company as the SEC fails to block a Binance acquisition. As Binance looks to buy up more companies, Coinbase looks to lay off employees. Then, Major Marketers use AI, followed by News Briefs from the XRA, Meta, Pico, and Ryan Reynolds reads ad for Mint Mobile.

Major coins continued last week’s upward growth with greater vigor this week. Bitcoin went back above $18k, while Ethereum saw double-digit percentage growth to get back above $1.3k. Does this mean that the bear market is over? Don’t start celebrating yet. BTC briefly topped $18k about a month ago before falling back down. ETH was briefly above $1.4k – prices not seen since early November.

Not all is necessarily good news for Solana. The Department of Justice is reportedly investigating the founders of Saber Labs. Saber Labs is not the same as Solana, it’s a Solana exchange. However, the founders of the exchange may have used false names to found other exchanges and artificially increased the apparent value of Solana by moving tokens back and forth between the companies.

In other news, Binance will be allowed to purchase Voyager despite a filed objection by the Securities and Exchange Commission.

All Eyes on AI

This has been a big week for AI. While many of us have been increasingly playing with models for at least a few months now, some big name brands put the tech to use this week including marketing agency Codeword who onboarded “AI Interns.” We also got to see Ryan Reynolds read a Mint Mobile commercial written by ChatGPT.

December 2, 2022 David Dowling Comments Off on Imint and Superhexa Team up on Next Gen AR Glasses
Share this ArticleLike this article? Email it to a friend!
Email sent!