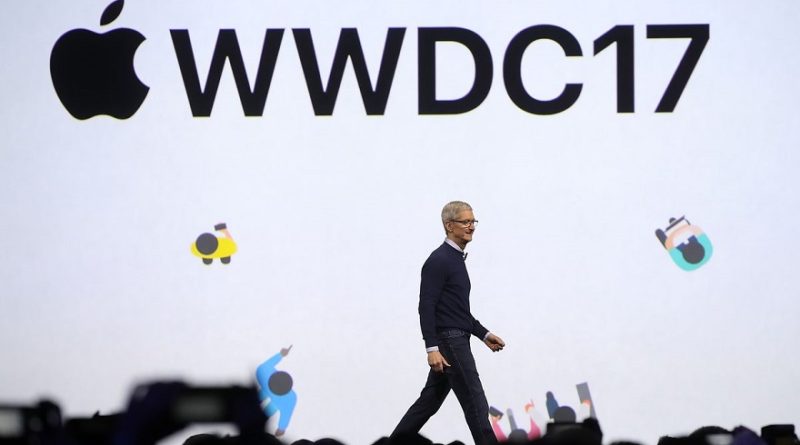 Pop-up ads and autoplay videos are a commonplace fact of life for Internet users. They can range from mildly annoying interruptions to infuriatingly disruptive distractions. Consequently, new standards will lead to changes for autoplay and pop-up ads. On Monday, Apple announced that its next iteration of the Safari web browser will block autoplay videos. This followed an announcement from Google, whose Chrome browser is the dominant search tool. On June 1, Sridhar Ramaswamy, Senior Vice President, Ads & Commerce, wrote a blog post on user experience. He said Google Chrome will stop showing ads “on websites that are not compliant with the Better Ads Standards starting in early 2018.”

The Better Ads Standards were developed by the Coalition for Better Ads, a group of leading online media companies. In addition to Google, other members include Facebook, News Corp, Procter & Gamble, The Washington Post and Thomson Reuters. The coalition based its initial standards on detailed research from 25,000 consumers. The research found four types of desktop and eight types mobile ads to be below consumer acceptability. However, the research also looked at the types of ads consumers preferred, giving future guidance for advertisers.

How Will Marketers Respond to Changes for Autoplay and Pop-Up Ads?

Marketers are being warned that consumer experiences need to be better and the biggest media publishers are behind the effort. But that doesn’t mean that online ads are going away. They just need to be less of a nuisance. DoubleClick by Google has recently published a guide titled Creating better ad experiences for everyone. The guide not only outlines what ads annoy people most, but what types annoy people the least. The “Three Golden Rules” outlined for the future of better online experiences are as follows:

Ads that are seamless and create less of an interruption to consumers will lead to a more positive experience overall. In the end, shouldn’t that be a brand’s ultimate goal?

September 18, 2022 David Dowling Comments Off on Five Takeaways From ‘What Will the Metaverse Look Like in 2040?’
Marketing

May 25, 2017 Jackie Dowling Comments Off on Television Viewers Use Social Media to Influence Networks
Marketing

What to Know When Marketing CBD Beauty Products

May 30, 2019 Jackie Dowling Comments Off on What to Know When Marketing CBD Beauty Products
Marketing

March 2, 2017 David Dowling Comments Off on Snap Inc. Will Force Advertisers to Be Creative
Share this ArticleLike this article? Email it to a friend!
Email sent!