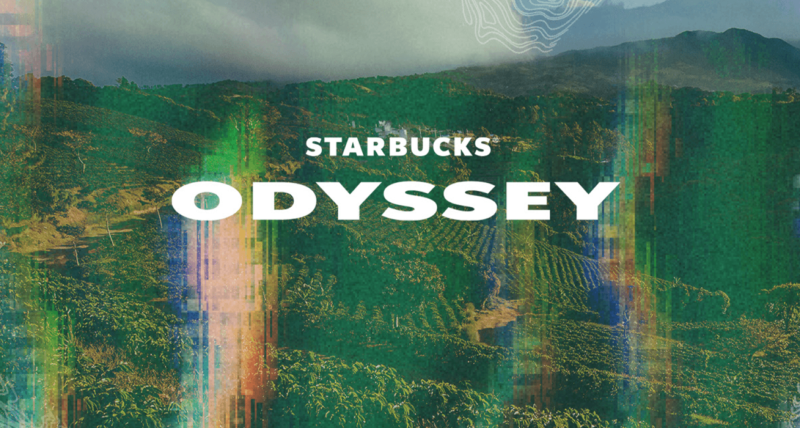 The past week brought new Web3 projects from Starbucks, Chipotle and Walmart, teasers from Pico Interactive and Doodles, and the rise and fall of cryptocurrencies.

Major cryptocurrencies saw gradual growth early in the week only to plummet around the middle of the week. Bitcoin more-or-less stabilized at $19.7k, while Ethereum continues to fall below $1.5k — some 15 percent down on the week.

Potential reasons for the deepening bear market include wider financial concerns. For example, the mid-week drop coincided with news from the Fed that inflation remains above 8 percent. The number is down from earlier in the year but remains high. The cooling but high inflation numbers sparked fear that the Fed may continue raising interest rates.

Recent weeks have also seen increased federal investigation of cryptocurrencies, both in terms of whether or not most cryptocurrencies constitute unregulated securities and whether or not the Fed should move forward with a Central Bank Digital Currency — either conclusion potentially resulting in anti-crypto legislation. As this article was being written, a report supporting a U.S. CBDC was published.

Further, this week Ethereum’s “Merge” to 2.0 — a proof-of-stake rather than a proof-of-work protocol — was finalized this week per a tweet by Ethereum Foundation founder Vitalik Buterin. While some Ethereum proponents are optimistic about the merge intended to make the cryptocurrency more efficient, it also potentially weakens arguments that the token is not a security.

Web3 Projects from Starbucks and Chipotle

This week Starbucks announced a “Web3” experience launching later this year. The experience will allow employees and customers to earn and buy tokens “unlocking unique benefits and experiences.” The tokens will be purchasable with a credit card in lieu of a crypto wallet and will be integrated with a series of games and challenges. It sounds less like Web3 and more like a gamified rewards program.

Pico Interactive released a digital “save the date card” for a launch event next week. The event is expected to be the next iteration of the Pico Neo Series. The potential Quest competitor has been available in consumer markets in Asia and more recently in Europe but has yet to come to American consumers.

The headset has exposure in U.S. enterprise markets where users, wary of the Facebook login required for Quest, snatched up the Pico. However, Pico was purchased by Tik-Tok owner Bytedance and Meta rolled back the Facebook login requirement (even if they now require a Meta account instead). Competition between a Neo 4 and Quest Pro could be back down to hardware and affordability.

It was a busy week for the Doodles NFT project. The group first announced a $54M funding round led by the investment company owned by Reddit cofounder Alexis Ohanion bringing the project’s total valuation to $1.27B. The group subsequently announced that the funding round would be used to more than double the team size, including bringing on new Head of Brand Partnerships Brandon Rosenblatt.

That wasn’t all. The group further released a teaser trailer for “Doodles 2” — apparently for accessories and fashion items for the original series of avatars.

Walmart has updated its iOS app with a “be your own model” virtual try-on feature. The feature allows users to photograph themselves to create a representative avatar that then virtually wears clothing in the retail giant’s online catalogue, streamlining the home clothes shopping experience.

The application is built on tools that have existed in the industry for some time, but that other virtual try-on pioneers have avoided: the user needs a full-body photo of their scantily clad person in order to use the experience. It is yet to be seen how well the experience will be received given this potentially sensitive requirement.

Meta Lays Off More Than 11,000 and FTX Shakeup Tanks Crypto

March 7, 2017 David Dowling Comments Off on Surfs up for lululemon athletica Swimwear
Local

September 18, 2022 David Dowling Comments Off on Five Takeaways From ‘What Will the Metaverse Look Like in 2040?’
Share this ArticleLike this article? Email it to a friend!
Email sent!