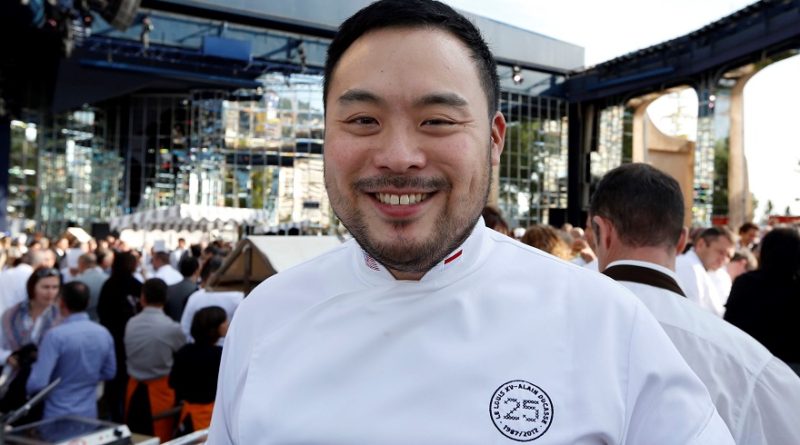 There’s an old saying that the way to a man’s heart is through his stomach. This is certainly true when that man is a world renown chef and the founder of the Momofuku restaurant group, David Chang. In a recent interview with Eater, Chang called out Cassell’s Hamburgers in Los Angeles for its patty melt. His unsolicited endorsement of the sandwich is a public relations dream. When Chang was asked “what’s your ‘don’t look at the menu” diner order?” He answered “patty melt” and elaborated as follows:

“Also, you should see my list of restaurants that I voted for in [the World’s 50 Best Restaurants]. I’m going to get in trouble because I’ve just been telling everyone what I voted. I put Cassell’s in Los Angeles on my list because they make the best patty melt I’ve ever had in my life … “It’s the fucking best. I cannot. I want to put patty melts on the menu at the restaurants, but I don’t want the people at Cassell’s to be like, ‘Well, you just stole our shit.’ Because I only want to do homage to what they’ve done. It’s just one of the best goddamn things you could eat anywhere.”

Who’s the man behind the best patty melt that David Chang ever had?

Cassell’s Hamburgers was established in 1948 in Los Angeles’ historic Hotel Normandie in the Koreatown district. While it has satisfied many customers through the years, the arrival of Chef Christian Page has breathed new life into the restaurant and reaffirmed its status at the top of the LA culinary map. Page, who graduated from Stamford High School in Connecticut, spent the early part of his career in New York City where Greenwich Melts was fortunate to know him. Page’s Twitter bio reads “Chef and natural food enthusiast: love pastured meats, heirloom varieties of produce, and artisan-ally crafted foods.” Based on the stellar review of his patty melt, his enthusiasm for food is contagious.

Why Are Vogue and The New York Times Covering a Local Connecticut Election?

November 5, 2017 Jackie Dowling Comments Off on Why Are Vogue and The New York Times Covering a Local Connecticut Election?
Marketing

For Marketers, ‘The Sea Was Angry That Day, My Friends’

February 23, 2017 David Dowling Comments Off on For Marketers, ‘The Sea Was Angry That Day, My Friends’
Local Marketing

June 8, 2017 Jackie Dowling Comments Off on New Standards Will Lead to Changes for Autoplay and Pop-up Ads
Share this ArticleLike this article? Email it to a friend!
Email sent!