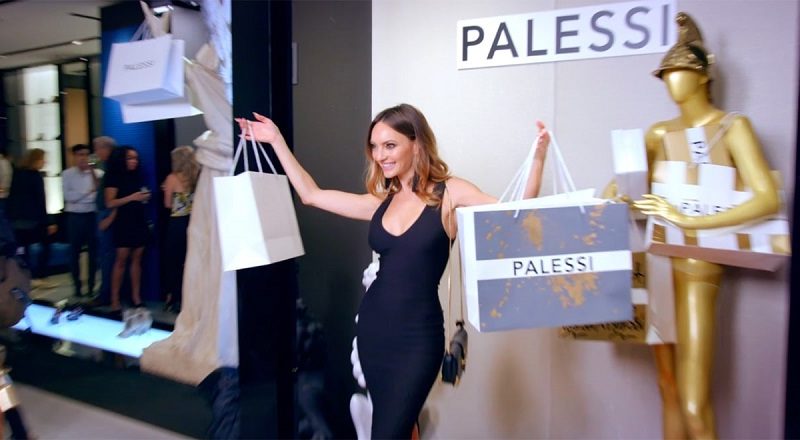 New Year’s Day is a holiday filled with the hope and expectation that this year will be better than the last. Will 2019 be the year when IGTV overtakes YouTube? When Facebook begins its U.S. decline? Will blockchain become the new normal in transactions? Before looking ahead to 2019, let’s look back one last time to our favorite marketing, branding and advertising stories of 2018:

5. Google Brings Back Kevin McCallister for the Holidays

One of the best and most nostalgic ads this holiday season came from Google. The company reintroduced us to Kevin McCallister and reminded us that we never really need to be “Home Alone” again.

4. Amazon Wins the Super Bowl, and the News Cycle

Amazon started off 2018 by winning USA Today’s Ad Meter Super Bowl rankings with its “Alexa Lost Her Voice” ad. In the months to follow, the corporate giant had cities across the United States in a frenzy as they awaited word on where the new Amazon headquarters would be. In November, it was announced that Queens, NY and Northern Virginia “won” the urban battle, and Amazon won another news cycle.

On June 4, IHOP, known for its pancakes and other breakfast fare, tweeted that it would soon be changing its name to “IHOb.” The chain kept consumers guessing what “b” meant for days. After a week of speculation, it was revealed that “b” was for “burger,” to coincide with the launch of new gourmet burgers. The name change was brief, but the stunt was effective. It led to more than a million tweets, billions of media impressions and burger sales quadrupled in three weeks. Well done.

Discount shoe retailer Payless played the ultimate prank on fashion influencers this fall. Brooklyn-based agency DCX Growth Accelerator came up with an innovative, humorous way to show how consumers can be influenced by presentation. On Oct. 27, the agency launched a pop-up store for a fake luxury brand – Palessi – in Santa Monica, CA. Fashion insiders gushed over the style and quality of the shoes. They paid hundreds of dollars for footwear that actually retails for $19.99. And the looks on their faces when they were let in on the joke? Priceless.

Quarterback Colin Kaepernick hadn’t played in the NFL for two years when Nike featured him in its iconic “Just Do It” ad, released in September. The ad featured a close-up of Kaepernick’s face with the tagline “Believe in something. Even if it costs you everything.” Since taking a knee during the national anthem as a protest to police brutality, the athlete has been a controversial figure. Nike took a chance that its core customers would react positively, and they did. Despite some backlash, sales rose 31%.

How Many Times Can Dove Make the Same Mistake?

October 16, 2017 Jackie Dowling Comments Off on How Many Times Can Dove Make the Same Mistake?
Share this ArticleLike this article? Email it to a friend!
Email sent!